Changing the World an Atlas at a Time 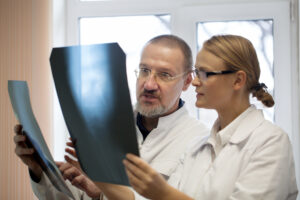 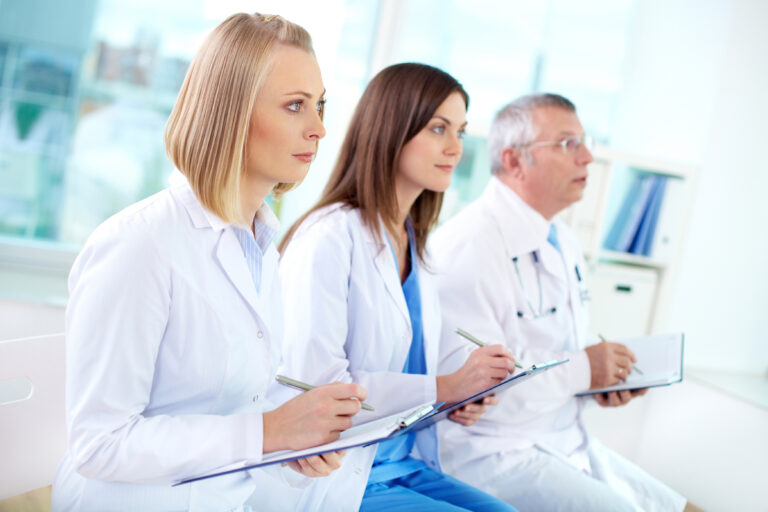 Atlas Orthogonal (SCALE—Stereotactic Cervical Alignment methods) is a spinal healthcare program developed by Dr. Roy Sweat in the late 1960’s based on scientific and biomechanical procedures.